Background: Agriculture is considered a vital sector and it is ranked as the fourth cause for occupational non- fatal injury in the Palestinian society. Methods: A quantitative study in Wadi Al Far’a area was implemented in 2017. Four hundred farmers were interviewed and completed a questionnaire. The researcher requested information about the farmers and their work, along with a description of the injury and its seriousness and whether they were injured during the past twelve months. Moreover, information regarding farmer awareness about the preventive measures was taken. A descriptive analysis, χ2 testing and binary logistic regression were conducted using SPSS (version 20). Results: The analysis showed that 71% of the interviewed farmers were injured, of which 51% of the injuries were concentrated in the hands of the farmers, while 36% of the farmers were injured by stab wounds from sharp objects, and 45% of the accidents were caused by hand equipments. The analysis also showed that 4.2% of the farmers reported that the injuries were serious and needed hospital treatment, while 47.6% needed a rest for a day or less and 2% were left with long-term injuries accompanied by medical certificates. Fewer injuries were found among farmers who attended an occupational safety course and who wore protective uniforms. The binary regression results revealed that farmers coming from big families, who own the farms and work as full time farmers in big fields, were at a higher risk to become injured. While elderly farmers were at a lower risk to be injured. Conclusion: Strengthening the National Committee for Occupational Safety combined with safety education; through the use of safety equipment and the improvement of preventive measures that are needed to improve occupational safety for farmers at the Palestinian level. 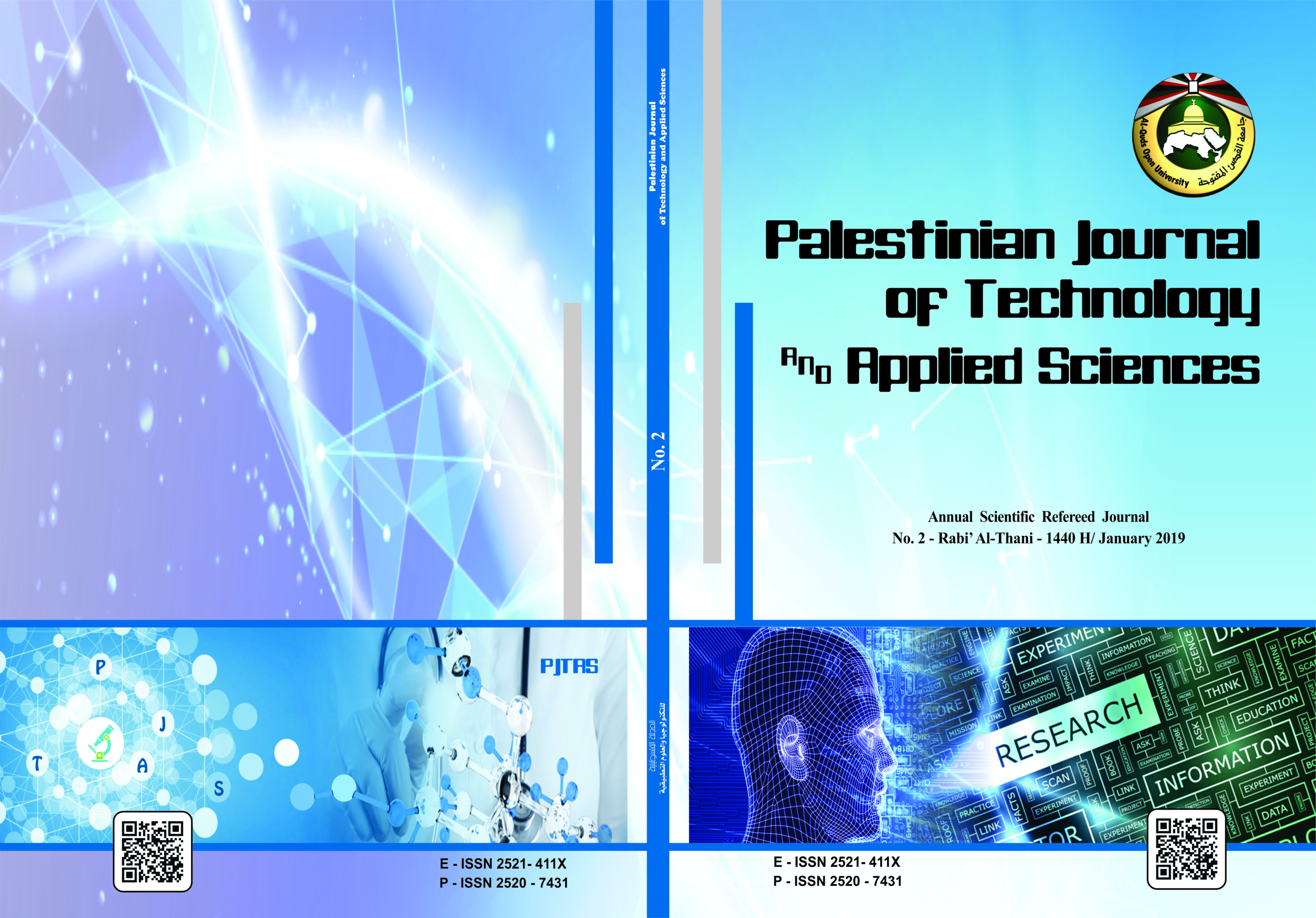